Jets Looking to Squish the Fish tonight at Peabody’s

Just wanted to drop you a quick note that we will in fact be at Peabody’s tonight to watch the Jets / Dolphins game.  Hoping to see the regulars and then some for the game.  This one is about pride.  Hope to see you later. 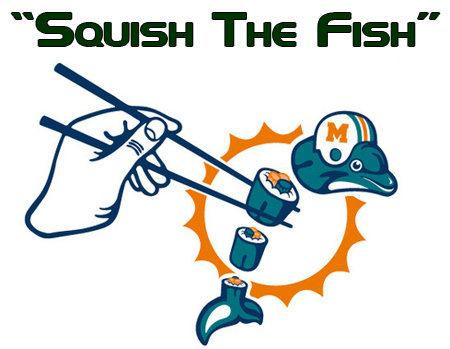 Don’t forget our 10th Anniversary Party for the Fan Club is on Sunday December 14th. Tell all your Jets friends and family.

Jets Looking to Squish the Fish tonight at Peabody’s was last modified: December 1st, 2014 by Festa

My given name may be Steve but my friends have been calling me Festa for the last 30 years. While I really miss going to all the JETS home games and tailgating with a large group of friends, it’s really great being here in Tampa around other JETS fans while we root for our team. When I founded the fan club in October of 2004 I never imagined it would become as massive as it now has with over 600 members from around the world and sister Fan Club Chapters in 4 other Florida cities and growing.

This site uses Akismet to reduce spam. Learn how your comment data is processed.